Afraid to Use Water to Cool your Electronics? 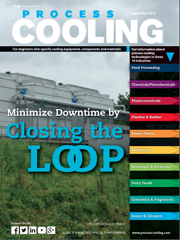 Afraid to Use Water to Cool Your Electronics? You Shouldn't Be:

Air Conditioners have condensate management precisely to handle the water that is already in your enclosures.

Many enclosure cooling devices for industrial thermal processing are designed to handle environments where water is present. The off-the-shelf systems incorporate condensate management to handle water in your enclosures. What is that? There is no water near your electronics? That is where you are wrong: The water is hidden in the vapor form in the air. Fortunately when managed correctly it has no effect on the components inside the enclosure. 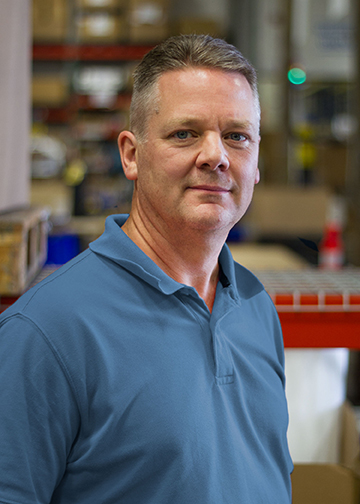 PFANNENBERG CONTINUES ITS GROWTH IN THE NORTH AMERICAN MARKET

How to Choose the Proper Enclosure Cooling Product 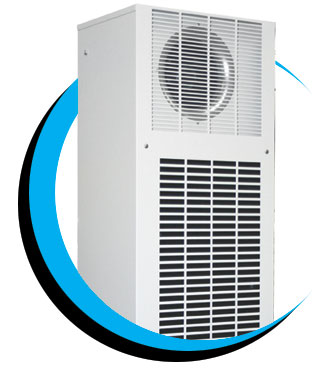 Understanding the proper thermal management of your electrical enclosures is critical in keeping your production process up and running. Trouble-free production is only guaranteed if the sensitive climate inside your electrical enclosures is maintained, even the slightest overheating of the electronic component units can result in serious consequences such as production downtime and premature aging of parts. It's important that you choose the proper enclosure cooling 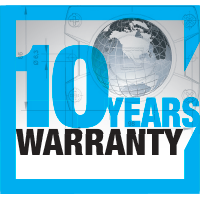 Pfannenberg is recognized as a leading manufacturer in the signaling technology sector due to it's continuous product development and higher quality standards.

"We are aware of the durability and versatility of our products, which are used all over the world and would like to pass these higher quality standards on to our customers in the form of a 10-year warranty," says Volker Matthies, Global Product Manager Signaling Technology at Pfannenberg.

The 10-year warranty comprises the flashing lights and sounders from the PATROL and PYRA series which have been certified since the beginning of 2013 according to the latest EU regulations EN 54-3 and/or EN 54-23. Also included are the impact resistant Quadro series flashing and LED lights for harsh environments and the DS sounders with an especially high-level IP protection. Each signaling device has the respective international approvals.

Quadro lights in particular are used in many art illumination projects to this day. Thus, thousands of Quadro lights illuminate the Eiffel Tower in Paris, the Trinity Bridge and TV tower in St Petersburg, the art museum in Hamburg and many more objects worldwide.

Pfannenberg is strengthening its position as a supplier of innovative signaling technologies with a high demand on quality along with the best value for money.

Pfannenberg Named as one of WNY's Fastest Growing Companies

Pfannenberg, Inc. was once again recognized as one of WNY's Fastest Growing Companies for 2013, placing 17th out of 50 overall. Ranking is determined by a score based on percentage of growth in total sales over a 3 year period along with employees added to the company.
END_OF_DOCUMENT_TOKEN_TO_BE_REPLACED
0 Comments Click here to read/write comments

Save energy & safely cool your enclosures even under harsh conditions. 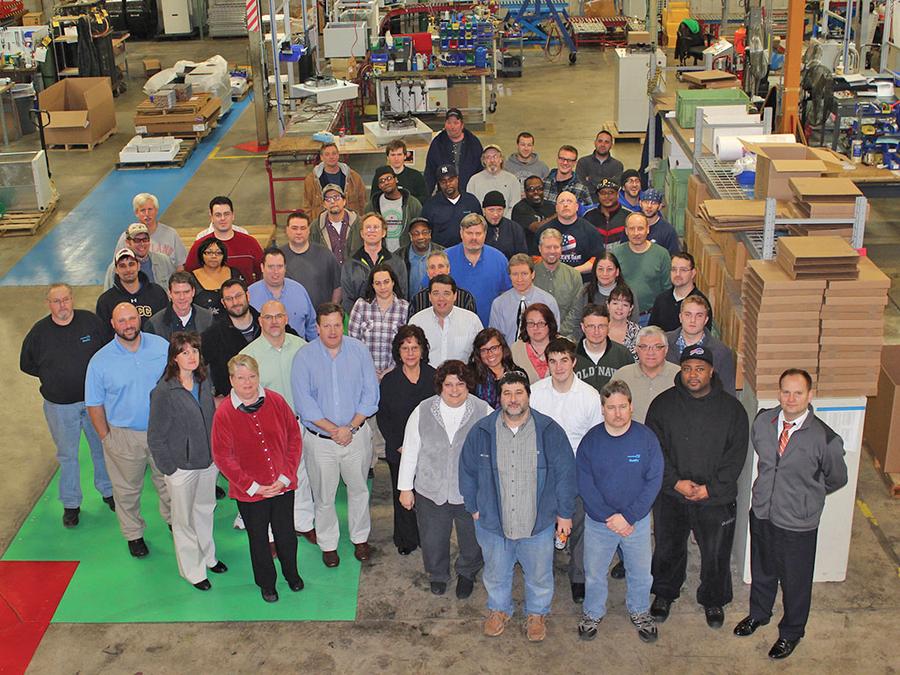 Of the categories Workforce Training, Sustainability, Safety, Innovation, Exporting, Community Involvement and Overall Excellence, Pfannenberg along with General Motors and Keller Technology Corp. was recognized in the category of Overall Excellence as a company that has had a major economic impact on our region. 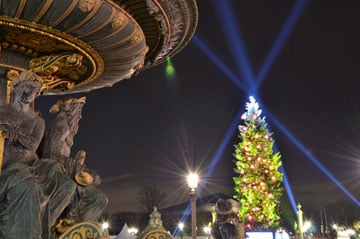 Hamburg, December 2012 - The tallest Christmas tree in Paris, which stands at 35 metres high, has been shining at the Place de la Concorde since the 6th December.

Equipped and illuminated with Pfannenberg 52 Quadro F12 flashing lights and inaugurated in an official opening ceremony by Paris' mayor, Betrand Delanoë, the extraordinary light spectacle can be admired by inhabitants and visitors for a whole month longer.

Once again, Pfannenberg has proven that it is a competent partner in terms of art illuminations. As early as 2003, 20,000 Pfannenberg flashlights put the Paris landmark, the Eiffel Tower spectacularly in the limelight. Pfannenberg as a Hamburg company it was an absolute must to illuminate the Hamburg City Hall in 2004. And in 2008 9,500 flashing lights illuminated the Trinity Bridge, the television tower and the summer night sky in St. Petersburg. 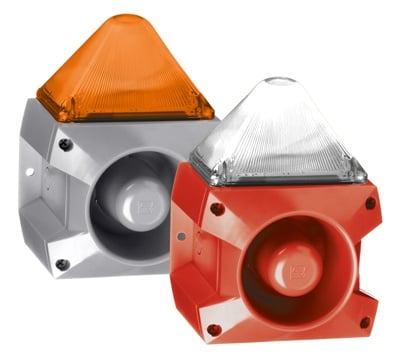 Previous All posts Next

The Technology of Cooling and Industrial Signaling

Keep up to date with the latest:

Need a little Help?
Check out our video guides.

By keeping electronics in enclosures from
overheating, Pfannenberg provides an
invaluable service to companies, keeping
their machinery and processes consistently
operating.  By developing and producing
products which are designed to save
energy and other resources, Pfannenberg
operates by their business philosophy –
Safety for man, machine
and the environment